Under the direction of the Street Supervisor, the 5-person crew of this division maintains 130 miles of City streets, including street sweeping, snow removal, and street maintenance projects which consist of  crack sealing, reconstruction, striping, and pothole patching. This division also repairs and replaces street signs and maintains all City-owned storm water and drainage system infrastructure.

The Public Works Department is responsible for snow and ice removal of City streets and highways in Blair.

The City has purchased a 16 Cubic Yard dump truck with dump body, snow plow, sander and pre-wet system. This truck will be used primarily for snow plowing on the highways in the city and will be equipped with a 12 foot plow and an additional 12 foot wing plow allowing the Street Department to basically plow two lanes at a time.

This truck will be set up for highway plowing exactly the same way as the trucks at the Nebraska Department of Roads. 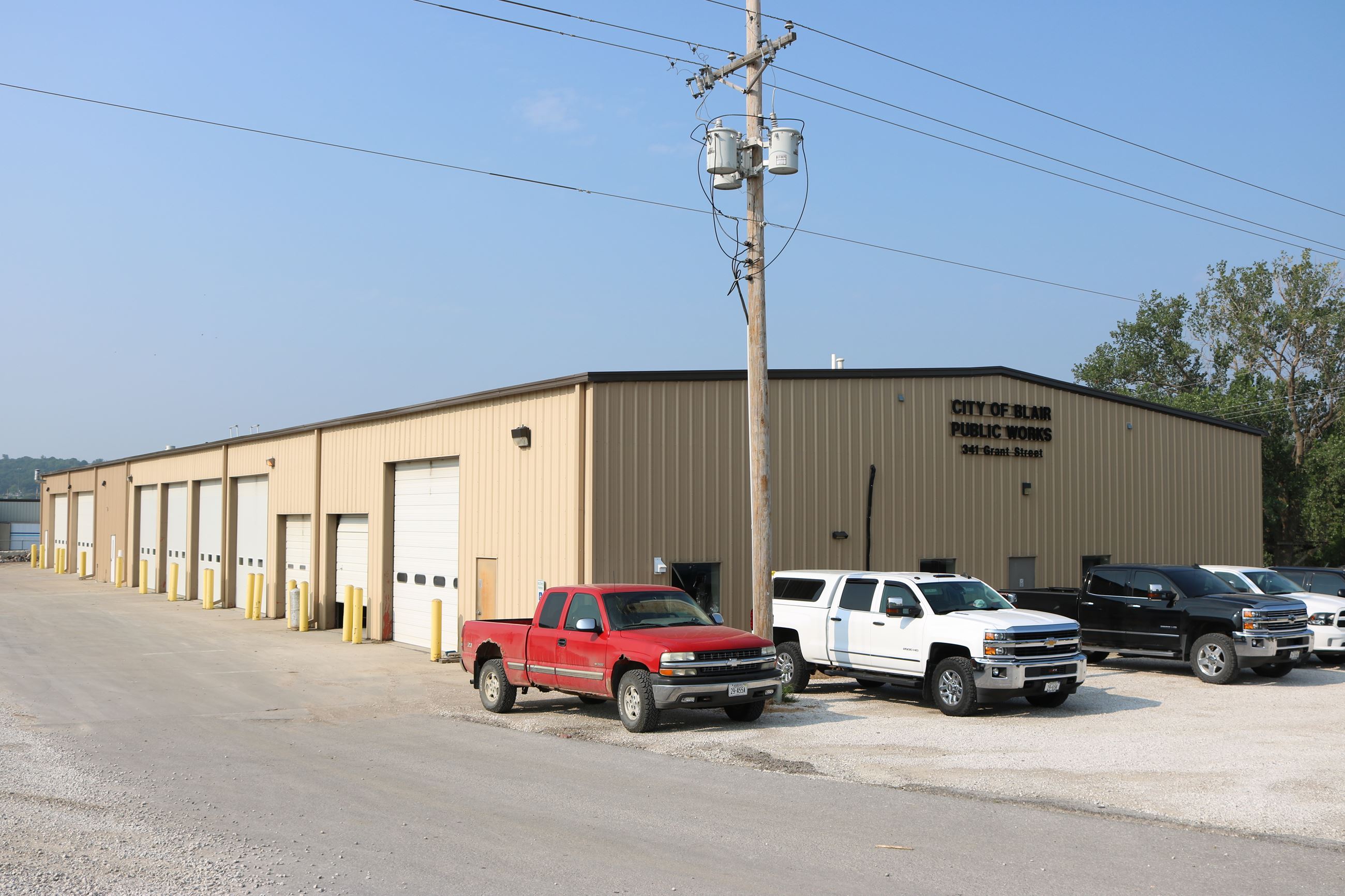